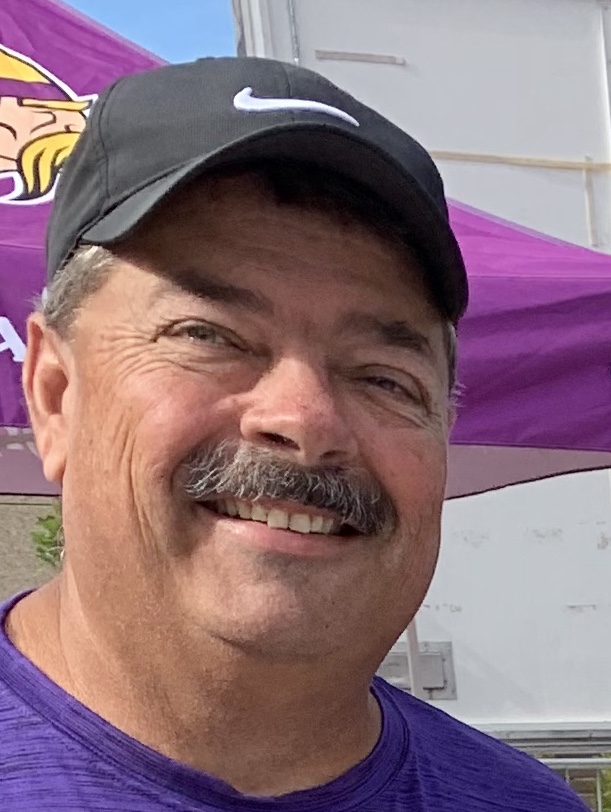 When it comes to new teachers at ALHS many have heard the name “Mr. Dunn” float around. Paul Dunn, better known as Coach Dunn is a social humanities teacher, specializing in Economics, U.S. History and Cloud Computing.

In high school, Dunn took an interest in student government and was his senior year student body president. Along with being a member of the Honor Society, Dunn also loves music and theater. Dunn participated in choir, Chorale, Swing Choir, band, drama and his local community theater. He now thinks of singing as his hidden talent.

In high school, Dunn was also a multi-sport athlete: wrestling, basketball, track, baseball and, of course, football. After high school, Dunn continued his football career in college at Augustana where he studied economics, business administration and political science. After college, Dunn had plans to join the banking industry. After realizing it wasn’t for him, he went back to school at Mankato State University where he studied teaching and coaching.

Dunn believes the most important thing a student can take from his class is to “live with integrity, work hard and be nice.” However, this doesn’t just apply to his classes but also on the field. Dunn is the head football coach.

When he is not on the field or in the classroom, Dunn enjoys spending time with family and being outdoors. He likes to golf, fish and hunt, but most of all, he has a passion for history.

Given the option to safely travel anywhere in the world Dunn said he would want to “travel to the south of France and Italy. Sit on the beach and view the history of the area.”