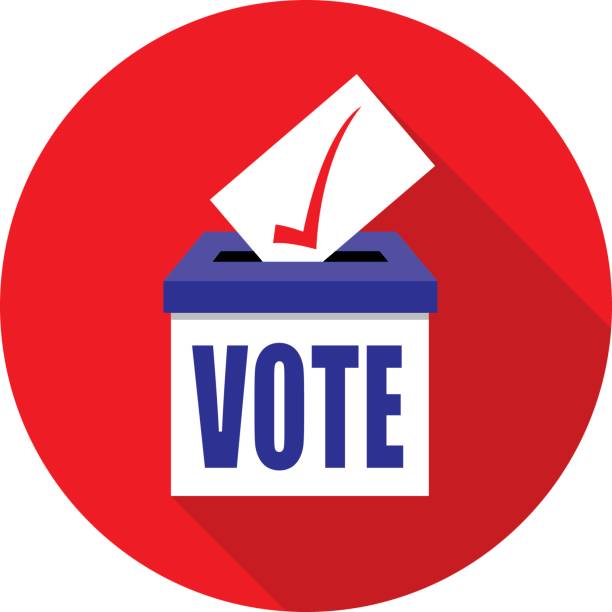 Slide to the Left

Growing up in a predominantly liberal household, I adopted my parents political views from a young age. In 2016, I proudly voted for Hillary Clinton in the middle school mock election, excited to come home to my family members and share my political standings. Although Barack Obama and Hillary Clinton were favorites of my close family members, I started to realize how Democrat and Republican politicians alike would hide their atrocities. As I became more politically active and knowledgeable in the years after the 2016 Presidential Election, I moved further left than my family members. This was in part due to the compassion and empathy I was taught along with the rise of political discourse on the Internet.

In almost every political movement in the history of the United States, conservative policies have been overturned. Important changes in U.S. systems such as the abolition of slavery, the Civil Rights Act, the establishment of national parks, the creation of child labor laws, the creation of Social Security and many more were implemented by embracing social liberalism. I am not a liberal or Democrat. To me, liberalism has boiled down intersectionality in social justice to coffee mugs that say “Girl Boss” and feminism into an Instagram aesthetic. Democrats and Republicans are two sides of the same coin; they both work to preserve capitalism and the wishes of corporations.

Although the liberal ideology of Democrats is far from the end goal, I believe electing Democratic socialists like Alexandria Ocasio-Cortez will make advances toward the left easier. The Green New Deal, Medicare for all, racial justice, abolishing the two-party system, abolishing the electoral system, LGBTQ+ rights, indigenous rights, and abortion access are goals that will be easier to obtain with Democrats in power. The views of the citizens of the United States are moving further left, and if pushed far enough, the views of Democrats will as well. We have the power to shape this country into what we want; I believe we can become a better country for all of our citizens by electing, but also criticizing, Democratic politicians.

Politics are confusing and humbling at times, but understanding how things work is important. I implore you to challenge beliefs and values imposed on you by family members, friends and society.

Our Future is on the Line: Vote Republican

As Election Day grows closer and closer, students at ALHS who are old enough to vote will have the opportunity to participate in one of the most consequential elections of our lifetime. Unfortunately for me, I am too young to vote in this year’s election by a month and 22 days. However, I strongly encourage any students at ALHS to vote and to vote for Republican candidates. The party of Abraham Lincoln, Teddy Roosevelt and Ronald Reagan has always stood for the rights, values and beliefs of younger Americans. Whether it be defending religious freedom, ensuring we keep more of our paychecks, protecting our first and second amendment rights or another issue important to you, the Republican party has always stood for positions that make the lives of young people better and more fulfilling.

Over the past four years, President Donald Trump has obliterated the ISIS caliphate, signed the Tax Cuts and Job Act which made it so the lowest-paid 25% of Americans had a 4.5% income boost, signed the First Step Act which made our justice system more fair and helped the U.S. reach the lowest poverty rates for African Americans and Hispanic Americans since such data has been collected.

President Trump has been rocketfuel for the economy. He secured $250 billion in China and $12 billion in Vietnam through new trade deals, made a deal with the European Union that increased energy exports to Europe, led the U.S. to surpass Russia and Saudi Arabia as the world’s largest producer of crude oil and withdrew from the Trans-Pacific Partnership, a trade policy that killed American jobs. President Trump has been a leader on the world stage and other nations, friends, and foes have begun to take notice. With three separate Nobel Peace Prize nominations submitted by other countries for President Trump, America is respected again. Before COVID-19 gripped the world, the median household income hit the highest level ever recorded, more than 400,000 manufacturing jobs were created, which is the fastest rate manufacturing jobs were created in more than 30 years (almost 4 million total jobs created), the unemployment rate for veterans reached its lowest level in almost 20 years and more Americans were employed than ever seen in our history. President Trump built what was (before COVID-19) the strongest economy in the world, and he is the only person running for President who can do it again. Vote to re-elect President Trump to see four more years of outstanding progress for our nation.

THE AHLAHASA • Copyright 2021 • FLEX WordPress Theme by SNO • Log in