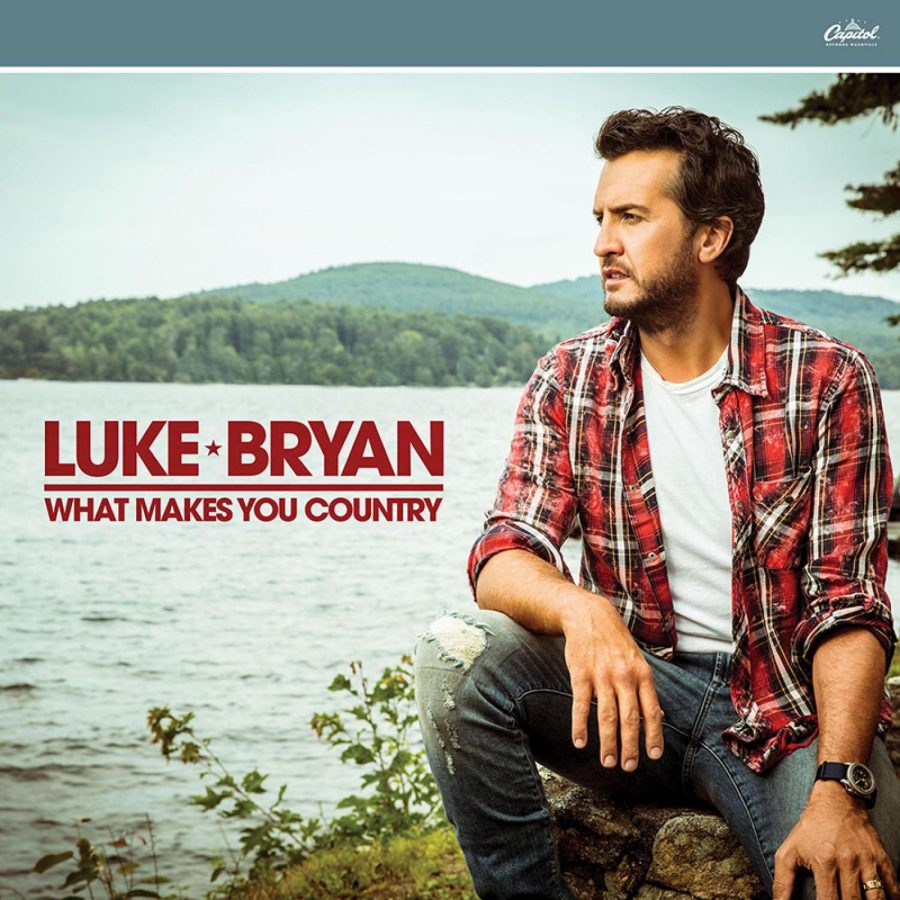 Country artist Luke Bryan released a song “Most People Are Good” on Nov. 1. This song will be featured on his new album “What Makes You Country” which came out on Dec. 8. After all the tragedies happening recently, this song brings hope to all listeners.
“Most People Are Good” by Luke Bryan focuses on the positive. While there are many bad people out there, it is important to realize most people are good and focus on the “good”.
Bryan was in TV show, “Living Everyday: Luke Bryan” which aired early Nov. on ABC. He opened up about losing his brother, sister and brother in law and is now raising his sisters children. Bryan likes to focus on the positive in the world which can be heard in this song. Bryan’s well known songs are “Country Girl (Shake it for me)”, “Play it Again” And “Crash my Party.”
One line in the song states “I believe if you just go by the nightly news, your faith in all mankind would be the first thing you lose.” I agree with this because the cable news is mostly bad. You can easily get absorbed in the negative news and forget about the positive.
The chorus ends by saying “I believe you love who you love, ain’t nothin you should ever be ashamed of. I believe this world ain’t half as bad as it looks. I believe most people are good.” This is about acceptance and accepting others for who they are, which I believe is important. The world may look like a bad place at the first glance, but there is still good in it even if you have to dig a little deeper to find it.